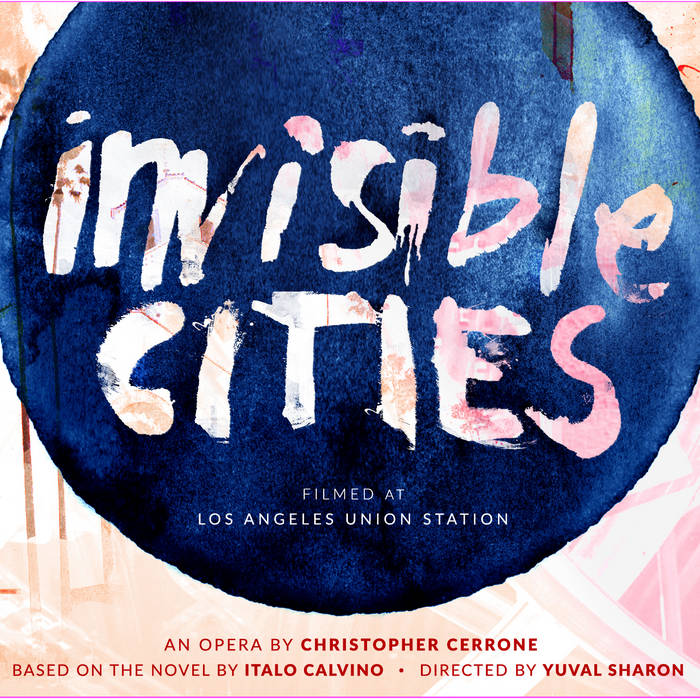 Christopher Cerrone’s widely acclaimed opera, INVISIBLE CITIES, a 2014 Pulitzer Prize Finalist for Music, is now available as a studio recording produced, engineered, mastered, and mixed by Nick Tipp. The recording is released by The Industry, LA’s home for new and experimental opera, on its new independent record label, The Industry Records.

Adapted from Italo Calvino’s 1972 fantastical novel, Cerrone’s delicate, quiet score explores sonic qualities of decay and lushness with a haunting simplicity through the use of found objects as instruments and pre-recorded voices interweaving with live voices.

This recording of Invisible Cities was made possible with grants from
the Copland Recording Fund and New Music USA. Additional support
was generously provided by Elizabeth and Justus Schlichting.