THE EDGE OF FOREVER 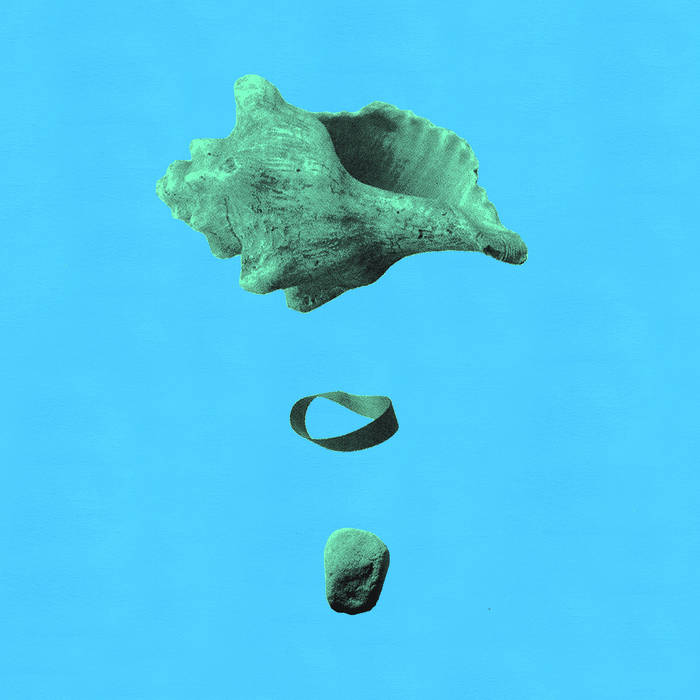 diskant Generally I'm not fond of world music (not to mention esoterically tinted music), but here you are listening to brilliant contemporary chant.

The Edge of Forever is a chamber opera in five scenes inspired by the ending of the Mayan Long Count Calendar. It is a time-responsive opera, written for one moment in time and performed once on December 21, 2012, the final day of the Mayan Calendar.

The Edge of Forever explores the nature of consciousness and its relationship to time through a prophecy of divine love. It is the story of an ancient astronomer and a distant beloved, a cosmic union that will begin a new, undocumented era of time. Pesacov's score manifests his journey from dark emotional states of yearning to the warm glow of infinite love. The sound world balances imaginary ancient and future musics, from conch shell to electronic oscillations: Deep earth sounds ripple, murmur and surge into shimmering ritualistic music.

To remain true to the concept and experience of the work, this recording is the only documentation of the production. It is comprised of both live and post-performance studio recordings, produced by the composer with the utmost sensitivity to creating the best possible representation of the live experience.

The Edge of Forever was site specific to the historic Philosophical Research Society, a Mayan Revival architecture style building in Los Angeles. The audience entered the opera in Act III, at that present moment in time on December 21, 2012 at 8pm—an event that has been recorded in stone since the 9th century by the Mayans as the end of their calendar. The opera was staged as an immersive experience that begins with a procession of chorus members leading the audience into the theater with their voices. Once inside, the audience was immediately transported to the cenote where the action is already taking place.

An independent label creating high-quality recordings of The Industry’s productions and diverse projects that share the spirit of our organization. We strive to be an artist-friendly label: all artists and creators receive royalties from the first album sale. The Industry Records is an extension of our mission to find new pathways to support, document and disseminate contemporary operatic works. ... more