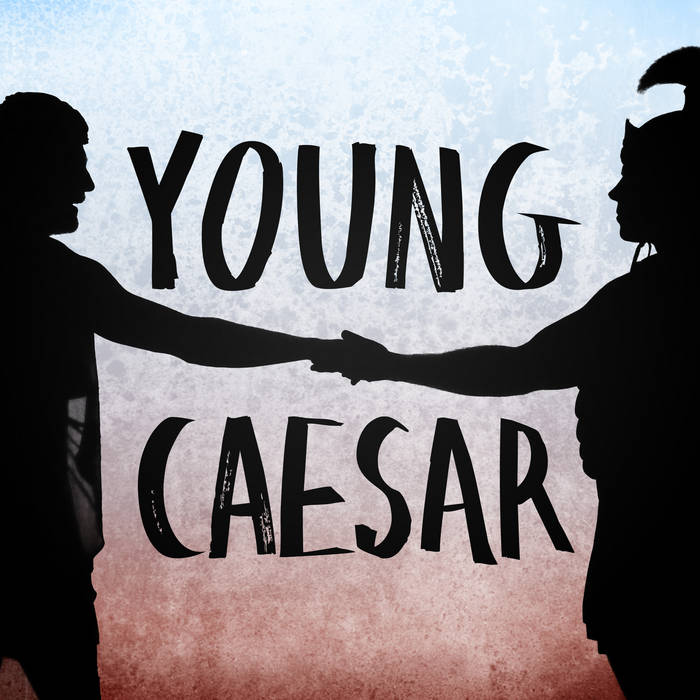 Young Caesar, Lou Harrison’s sublime and sinuous depiction of Caesar’s love for another man, was performed and recorded live with the Los Angeles Philharmonic New Music Group at Walt Disney Concert Hall on June 13, 2017. The Industry’s new performance edition fuses Harrison’s original gamelan-inspired orchestration with his later lush orchestral writing. The recording is a collaboration between The Industry Records and the Los Angeles Philharmonic.

Performance edition co-commissioned
by the Los Angeles Philharmonic and
The Industry, in cooperation with Harrison House Music, Arts & Ecology.

The Young Caesar recording was funded in part through a grant from the Aaron Copland Fund for Music, Inc.